No is a very easy word to say, isn’t it? One word that can have the ability to stop it all.

I always thought of myself as a ‘yes’ person.

Everyone perceives me as a happy, chirpy person who usually has a smile on her face. But to some peoples surprise, I don’t always feel super confident. I can sometimes find myself in big social situations feeling very overwhelmed. Hot, irritable, twitchy and uncomfortable which has sometimes led to be turning down opportunities. It’s easier to say no than sit feeling like that.

Since moving back to Bath and starting my online journey, I’ve really started reflecting on what I’ve achieved over the past year and its made me think, how can I make this year even better.

I want to be able to say yes without hours of hesitation or what ifs.

I’ve suffered with depression and anxiety in the past which I’ve spoken about at length before, but what I haven’t shared is that it has slightly started to resurface. I’ve had moments of feeling anxious, nervous and sometimes real upset.

The first moment this happened was in the gym. I left my house feeling perfectly fine. Drove, parked and walked in with no problem. But as soon as I locked my locker, I started to feel like something bad was going to happen. I tried to ignore it and proceeded to try and squat.

It didn’t work. I was so overwhelmed, and I felt as though I was causing a scene so I had to leave. Of course, I was even more upset at this point because it also happened to be where my ex boyfriend worked. So I’d felt as though I’d let him down as well as myself.

I hadn’t expected it to creep up on me in situations and places where I usually feel totally at ease. I hadn’t expected it to prevent me enjoying what I know I love. That’s how I knew something had to change.
After lots of tears, I came to the decision it was time to talk to someone again. But, that took me a long time to be okay with. I preach A LOT about listening to your body, your mind and being okay with not being okay so me not being okay and being a little embarrassed of that, was mortifying.

I felt like a fraud and I wasn’t okay with that at all. I also didn’t know where to start when it came to ‘fixing it’. I feel as though I’m very in tune with myself so feeling this lack of control was scary, daunting and lonely.
I don’t want to feel nauseous, or upset; hot when it’s actually really cold. I want to be the care-free Amy I know I can be.

If a child said they felt sick or scared, you wouldn’t tell them to stop over exaggerating would you? I needed the reminder to talk to my mind the way I’d talk to a friend, or a child. I could feel this unhealthy cycle of social anxiety coming back in and I was on the verge of saying ‘no’ to everything. Not ideal seeing as a lot of what I do opens many doors to meeting new people.

I said no to an event the other week because of the above and I don’t want to do that again. I was worried about the whole evening – the food, the socialising, the lateness of the evening…I don’t want that to hold me back.

The more I delved deeper into the why behind my decision, I managed to determine that it was the food and the socialising. Food and socialising tends to be the first thing I cling to when times get tough so it needs to be addressed. I felt nervous of my anxiety. But, I’ve been through some really shitty stuff and managed to come out the other end.

I am proof I can cope.

So, as I’ve said in previous posts, the next few months I will be saying yes to more, and working on less of the self-doubt stuff I ramble about.

Writing this now feels good because today I feel good. On other days though, this would be hard. Those are the days I’m consciously working on. I want to avoid the moments that I might miss through the fear.

That’s why I’m also going to revert to celebrating those #minivictories. Things like…

1. Parallel parking.
2. Making it to the gym and enjoying very workout.
3. Completing another HBC Event here in the South-West.
4. Listening to podcasts first thing instead of the usual IG scroll.

I’m choosing to see quite trivial things like this as big achievements. It doesn’t matter how big or small those wins are, they’re still wins after all.

Even though it’s still small steps at the moment, I already feel much more positive about everything. And actually, even better for writing this and sharing with you.

To me, there is nothing worse than feeling like I’m lying about what I write so this is my way of firstly apologising for not speaking up sooner, and secondly, a REAL admission that it’s okay not to be okay.
By saying yes to help, I’ve said yes to lots more.

So, here’s to saying yes. Yes without hesitation. Yes to all the opportunities. Yes to not feeling anxious. Yes to living in the moment. 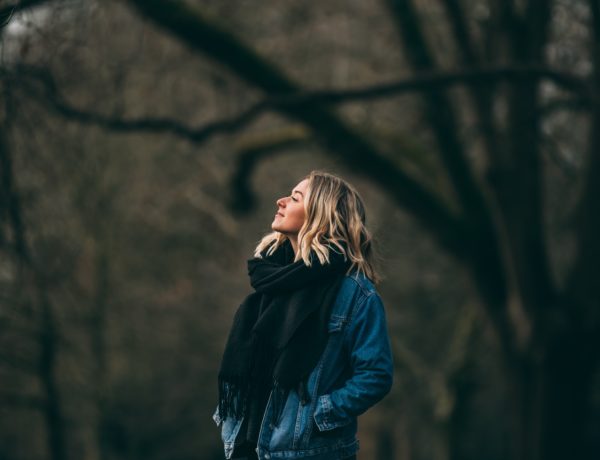 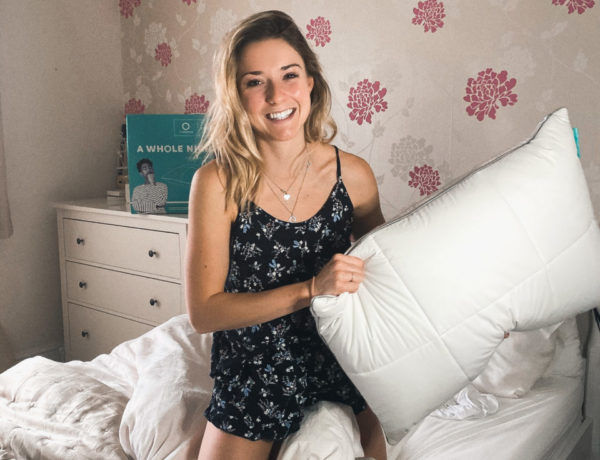 WHEN DID SLEEP QUALITY BECOME SO POPULAR? 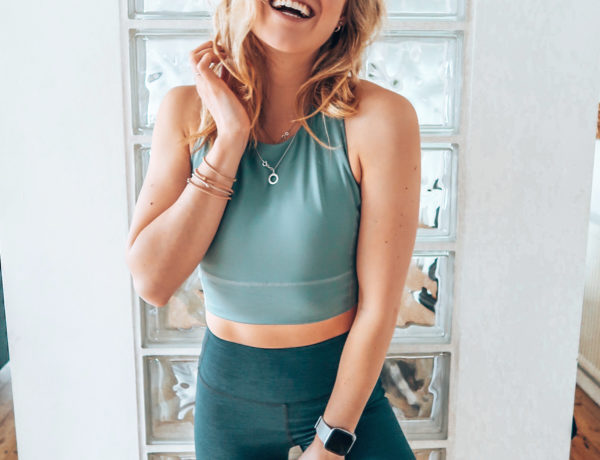 ADJUSTING TO A NEW NORMAL.